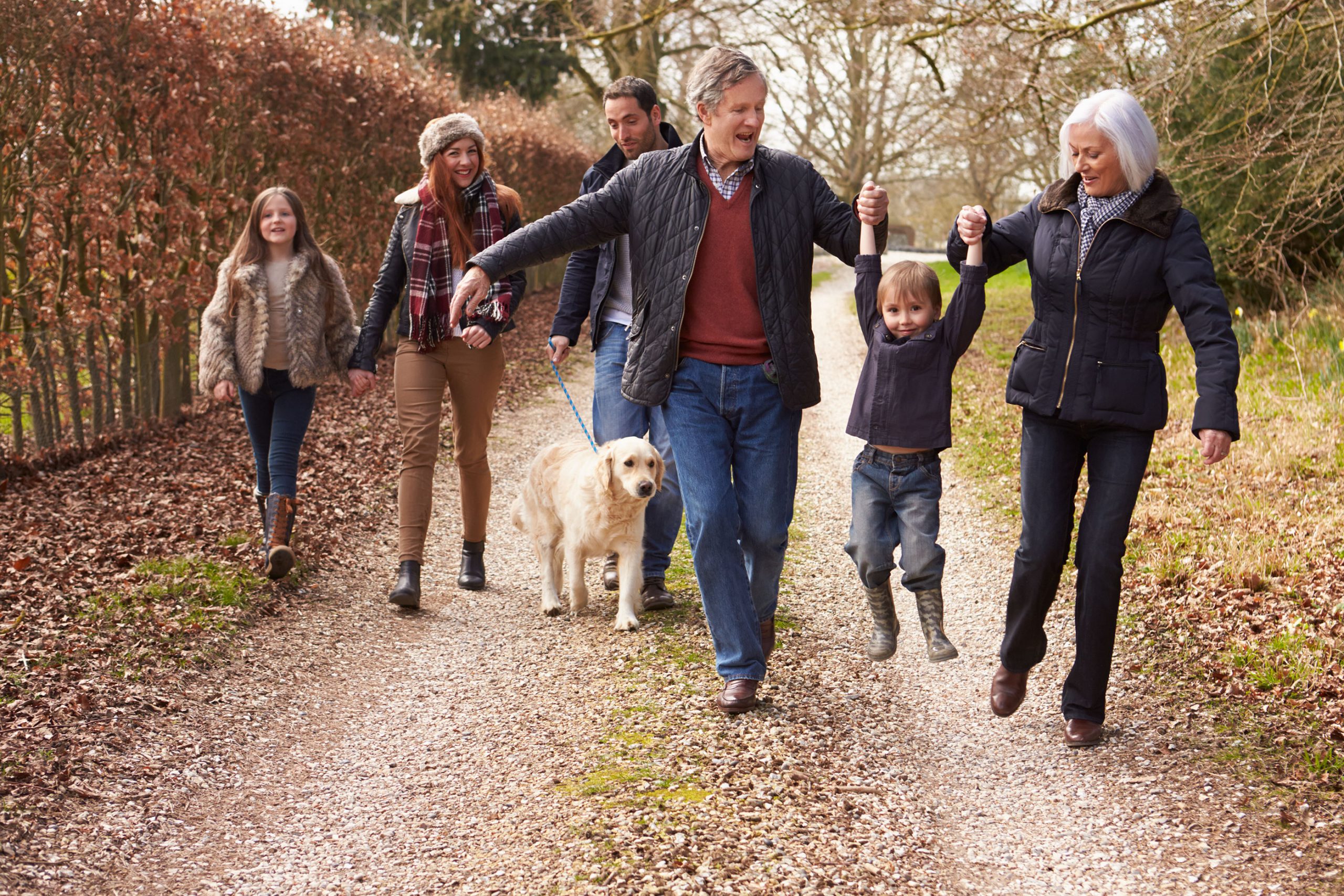 We provide customized legal services that adapt to your family needs.

We serve as general counsel, chief legal officer and provide expert legal advice to your family and company.

Here's a little more about our founder.

Katarinna represents family companies, family offices, private trust companies and high net worth individuals and entrepreneurs. She was a partner at the largest tax & estate planning boutique law firm in the United States and has over 20 years of experience in estate planning, tax and succession planning for private clients and privately held businesses. Her former law partner, Louis S. Harrison, serves on the FOCUS Family Office advisory board. Katarinna works extensively with foundations, corporate and public charities, and charitable trusts with respect to administration, tax and planning issues.

Katarinna has been a Fellow of the American College of Trust and Estate Counsel (ACTEC) since 2012, where she was a member of the program committee, a frequent speaker and content contributor, and now serves on the charitable planning and international estate planning committees. ACTEC membership is based on professional reputation, expertise in the fields of trusts and estates and on the basis of having made substantial contributions to these fields through lecturing, writing, teaching, being active in state legislation, and bar activities.

Katarinna was the Chair of the Illinois State Bar Association's legislation committee, and served as the Editor of their publication for over a decade. She is a past Board Member of the Illinois Institute for Continuing Legal Education and served on the Chicago Bar Association Trust Law and Probate Committees.  Katarinna is a member of the planning board for the Chicago Estate Planning Council. Katarinna serves on the American Bar Association's Real Property, Trusts & Estates Section, as the Vice-Chair of the Non-Tax Considerations Group.

Katarinna is a Director at Large of STEP USA, the national organization overseeing the 18 branches and chapters of the Society of Trust & Estate Practitioners (STEP) in the United States. STEP plays an important global role in educating families about inheritance and succession planning, as well as maintaining the highest professional standards among the trust and estate professionals who serve them. Katarinna was previously Chair of STEP Chicago and is a founder of STEP Colorado.

Katarinna was named as one of the Top 50 Women Attorneys in Illinois and has annually been honored as a Superlawyer since 2007. Katarinna is licensed in Colorado, the District of Columbia, Illinois and North Carolina and frequently works with local counsel to achieve planning, tax and structure objectives, in her capacity as general counsel or as the family's primary legal advisor.

Outside of work, Katarinna serves on the Planned Giving Advisory Committee of Chicago Community Trust, the Lincoln Park Zoo, the Joffrey Ballet, the Jewish United Fund, and the Hadley Institute for the Blind and Visually Impaired. Katarinna resides in Vail, Colorado, following her sons' aspirations to be world-class skiers, as members of Ski Club Vail's  Alpine and Freestyle teams. 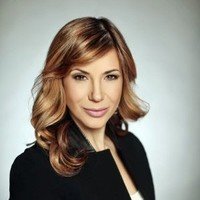 Services that your family can rely on. 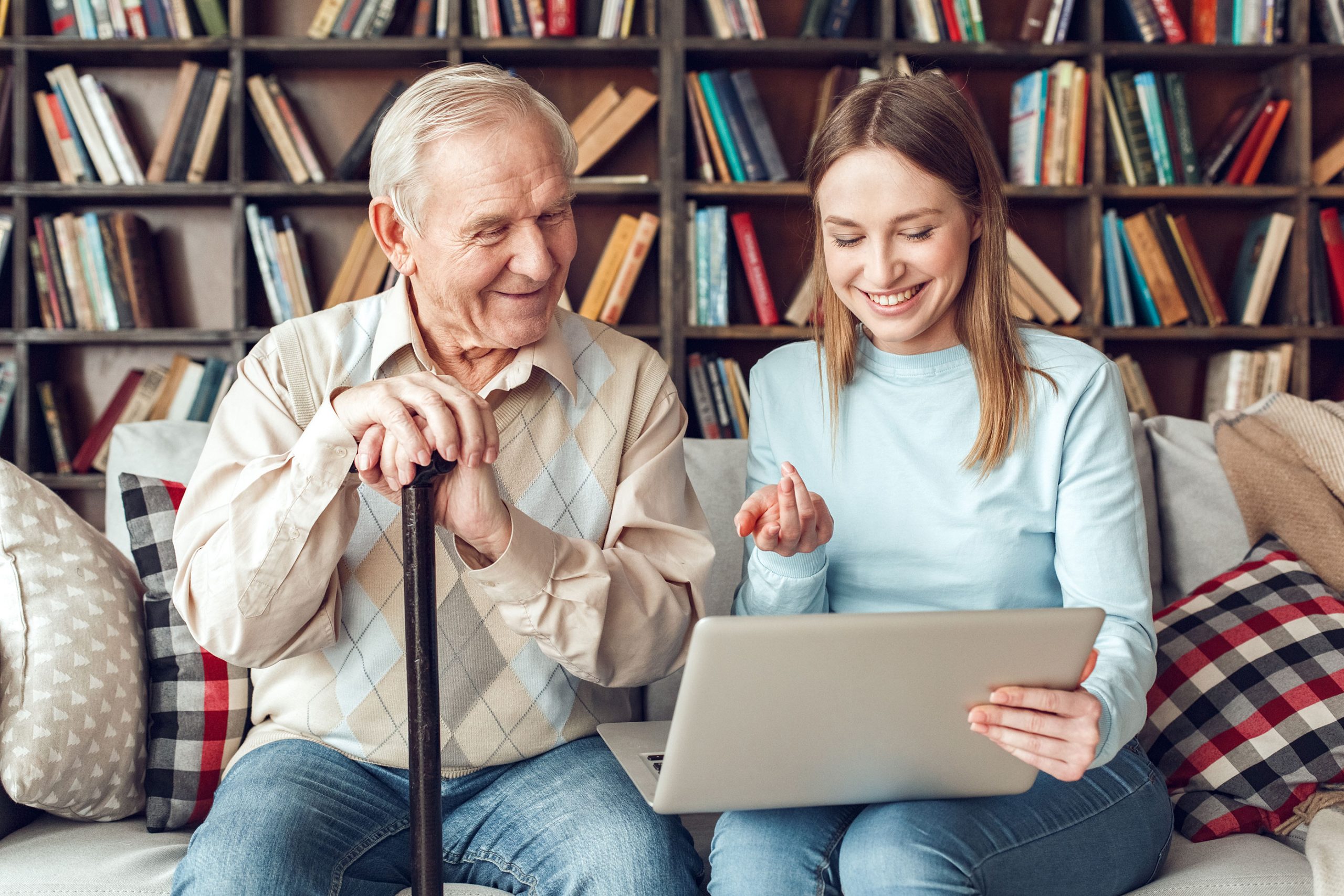 Why wealthy families and family their advisors may not need psychic powers to make environmental, social and governance investment decisions.

Motivating Heirs with an Incentive Trust

Society of Trust and Estate Practitioners

Planning and drafting for the modern family has become an indispensable chapter of every planner’s playbook. In order to plan thoughtfully, planner should have sufficient knowledge to help clients identify the issues aforehand, and thereby be able to implement solutions in the midst of a crisis. 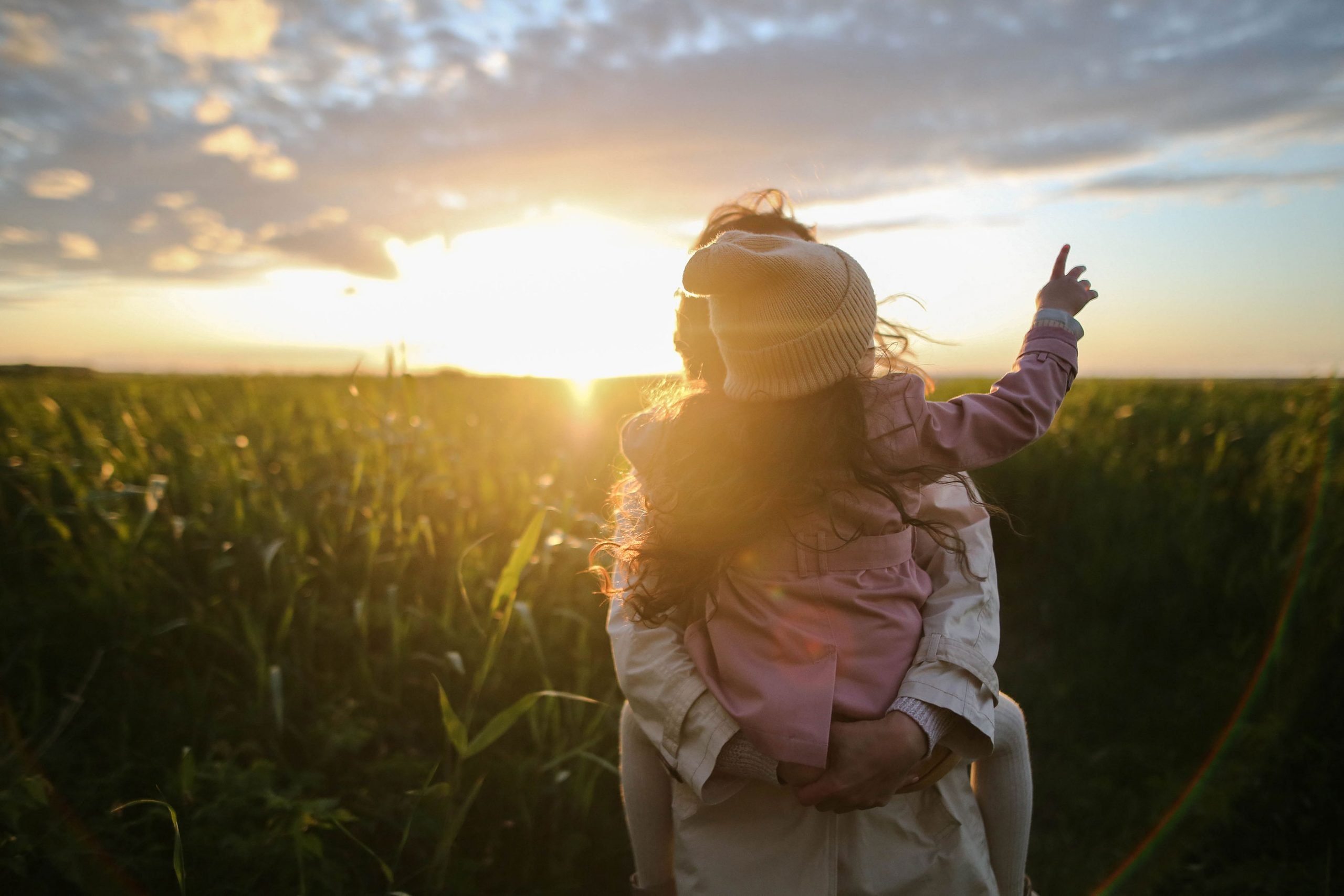 We are here to listen. We are available for telephone, video calls and in-person meetings. Please email schedule@focusfamilyoffice.com to start the dialogue.